A long-lasting hanging game is over: What patent applicants and owners should now consider in connection with the new Unified Patent Court and the European patent with unitary effect.

Last year, the Federal Constitutional Court cleared the way for the Federal Republic of Germany to accede to the Agreement on the Establishment of a Unified Patent Court (UPC). Germany has since ratified the agreement but is waiting in international coordination with the final formal act, the deposit of the instrument of ratification, until the preparatory work currently underway for the Unified Patent Court is completed, in order to make the court operational through the selection and appointment of judges and final work on the procedural rules. This is currently expected for the second half of 2022.

Three months later, more precisely on the first day of the fourth following month, the European Unitary Patent will start.

How to obtain a European Unitary Patent?

The unitary patent is then automatically valid, but only for all EU countries that are party to the underlying EU regulation and the court agreement at the time of grant. Currently, these are 17 EU countries, including, in addition to Germany: Belgium, Bulgaria, Denmark, Estonia, Finland, France, Italy, Latvia, Lithuania, Malta, the Netherlands, Austria, Portugal, Sweden and Slovenia. Poland, the Czech Republic, Ireland, Greece, Cyprus, Hungary, Romania and Slovakia have not yet ratified the agreement, but are likely to follow gradually. Spain and Croatia do not participate in the enhanced cooperation that is the basis for the unitary patent but may join later. Therefore, until further notice, if protection is sought in one of these countries, validation must be carried out at the respective national office as before and the nationally required translation must be submitted. Non-EU members such as Switzerland, Great Britain, Norway and Turkey are excluded from the European unitary patent, so that for these countries it remains only with the possibility of a national validation.

When can European unitary patents be obtained?

Unfortunately, the exact date of entry into force has not yet been determined.

The European Patent Office has adopted a transitional measure allowing patent applicants to request, after receipt of a communication from the Patent Office on the intention to grant (so-called communication under Rule 71(3) EPC), that the grant should not take place until after the entry into force of the jurisdictional agreement (deferred grant) and to file an early request for unitary effect. However, this transitional measure will also only take effect after the deposit of the German instrument of ratification. It will therefore be essential that the four-month period under Rule 71(3) EPC for the applicant’s consent to the version intended for grant and filing of claim translations has not yet expired at that time.

Currently, the deposit date is expected to be July 2022, so unitary patents could already be obtained on the basis of European patent applications for which a notice of intention to grant will be issued in March. If the deposit of the ratification instrument by the Federal Republic of Germany is further delayed, the applicant could also delay his consent to the version intended for grant, either by late consent under payment of an additional further processing fee, or by still requesting amendments or corrections to the version intended for grant.

Which courts will have jurisdiction over the unitary patent?

The Unified Patent Court (UPC) will have jurisdiction over actions for patent infringement and actions for revocation of a unitary patent. This has central chambers in Paris and Munich, various local and regional chambers in the member states and a central appeal court in Luxembourg.

For the next 7 years, as an alternative to the unitary patent, the patent owner has the choice to continue to validate in selected member states and to exclude the jurisdiction of the Unified Patent Court for his patent (“opt-out”). In this case, the status quo does not change for the European patent: The patent proprietor receives, as before, a bundle of national protection rights for which the national courts in the respective member states continue to have jurisdiction – both regarding the enforcement of the patent against patent infringers and with regard to attacking the validity of the respective national part of the European patent, for example, through nullity proceedings.

What does the unitary patent cost?

Renewal fees for the unitary patent are payable to the European Patent Office. The fee structure has been chosen in such a way that the maintenance costs roughly correspond to the costs for the so-called top four countries Germany, France, Italy and the Netherlands. National translation requirements for validation do not apply; instead, a full English translation must be submitted to the European Office. Therefore, as a rule, a unitary patent will be cheaper than a bundle patent from about 5 countries onwards and will provide protection in all participating (currently 17) EU countries.

However, as with the bundle patent, it is not possible to drop the unitary patent in later years to save costs in individual countries and to renew it only in selected countries. The principle of all or none applies!

The unitary patent and the current bundle patent are mutually exclusive for the participating EU countries. Care must be taken when deciding whether to apply for a unitary patent or to seek a bundle patent as before. In addition to possible cost advantages in granting, it must be taken into account that, on the other hand, considerably higher litigation costs are to be expected for infringement and nullity proceedings.

Moreover, there is still no established, predictable case law practice for the Unified Patent Court (UPC), so that users enter infringement proceedings with a higher degree of uncertainty. Moreover, with a single procedure, the unitary patent could be destroyed throughout the EU, which, against the background of still unestablished case law, means an increased risk for patent owners. Especially for very important patents, it might therefore be a consideration not to have them granted as unitary patents for the time being. We will be pleased to advise you on this.

On the other hand, the previously applicable prohibition of double protection does not apply to unitary patents: a patent granted nationally, e.g., by the German Patent and Trademark Office, can be in force and enforced in parallel with a European unitary patent. A further consideration could therefore be to allow a German original application to proceed to grant in parallel with a European subsequent application. This could make sense at least in cases where the German examiner has already deemed subject matter eligible for protection, so that a quick grant is in prospect and the risk of conflicting decisions by the German and European patent offices is avoided. With a unitary patent and a parallel national German patent, the patentee retains the choice of enforcing the unitary patent before the UPC or suing out of the German patent before a national court.

What about European patents granted in the past?

It may come as a surprise: the Court Agreement also applies to all older European patents! This means that without any further precautions the Unified Patent Court will also have jurisdiction for European patents granted long ago and infringement actions can be enforced uniformly for all member states for which the European patent is still in force.

If one wishes to avoid this for the above reasons and maintain the status quo for individual or all European patents, it is possible to opt out of the jurisdiction of the Unified Patent Court (UPC) (“Opt-Out”). Such an opt-out can be declared already as a precautionary measure upon entry into force of the Court Agreement or also at a later point in time, as long as, however, no nullity action against a patent is pending before the UPC. If one decides as a precautionary measure to declare an opt-out for individual important or all one’s European patents, the door to the UPC is nevertheless not closed: As long as no action is pending before a national court, the patent proprietor can declare an opt-in at any time and thus “re-arm” the court agreement for his patent.

In our view, for the foreseeable future, patent infringement proceedings before national German courts are likely to be the more cost-effective, simpler and, above all, less risky way for patent owners to enforce their patents. We therefore recommend considering a precautionary opt-out for existing European patents, or at least to consider an opt-out before a patent is asserted against competitors.

If you have any questions about the European Unitary Patent and the impact of the Court Agreement on your IP rights, please do not hesitate to contact us. 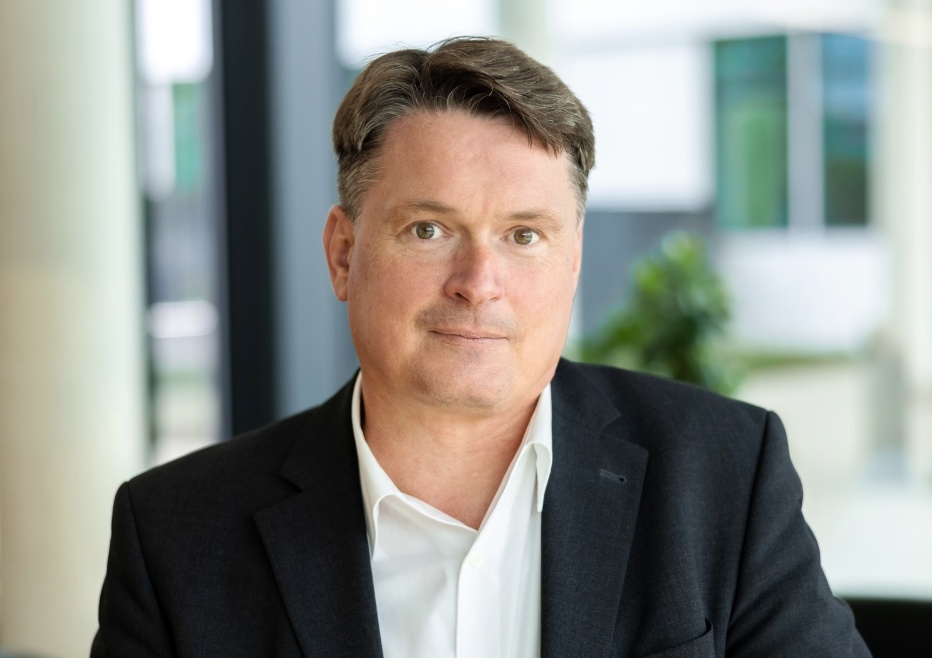 Patent Attorney, Expert for Trademarks and Designs
All Posts