The ECJ rejects the German legal practice of linking the issuance of a preliminary injunction against a patent to whether the patent has already survived a stay of proceedings in one instance. A preliminary injunction is an effective tool of at least quickly eliminating a disruptive action. Speed is often a decisive factor in enforcing a claim, even in the case of the infringement of a patent by a third party.

In order to obtain a preliminary injunction in patent litigation, it is necessary to have not only a claim for injunction arising from the infringement of a patent by a third party, but also a ground for injunction. In addition to the urgency or the substantial impediment to the enforcement of rights by the applicant without interim legal protection, the question of an infringement of the scope of protection and the legal existence of the patent also play an essential role in the grounds for the injunction, which must all be fulfilled with sufficient probability in the judicial consideration.

So far, preliminary injunction only after two-sided validity proceedings

In practice, however, only a small fraction of granted patents go through opposition or nullity proceedings. Therefore, doubts arose on the part of the District Court with regard to the previous legal practice in injunction proceedings, in particular with regard to Directive 2004/48/EC of the European Parliament and of the Council of April 29, 2004 (“Enforcement Directive”), according to which the courts may order interim protective measures to prevent/prohibit infringement of the protected subject matter. Accordingly, interim measures in particular are intended to avert further damage at an early stage, but this appeared doubtful as a result of the case law of the higher courts. Therefore, the question of the issuance of provisional measures was referred to the ECJ by the District Court in view of the case law of the higher courts.

Decision of the European Court of Justice

In its judgment (C-44/21 of April 28, 2022), the ECJ rejected the German legal practice. According to the ECJ, the issuance of a preliminary injunction in patent litigation may not be linked in principle to whether the patent has already survived a legal status proceeding in one instance. The current legal practice leads to an increased disadvantage of patent owners.

In its reasoning, the ECJ states, among other things, that the Enforcement Directive is intended to establish a national minimum standard for the enforcement of intellectual property rights and precisely to provide effective legal remedies in the Union to prevent, stop or remedy any infringement of an existing right, in this case a granted patent. Accordingly, national proceedings would be almost ineffective if they were based on the previous legal practice of the higher courts, since this would significantly inhibit the enforcement of the existing right. In addition, it is precisely one of the tasks of the Enforcement Directive to enable a high and uniform level of protection in the Union, which, however, is contrary to the previous legal practice.

According to the ECJ, it must also be possible to enforce a patent in an injunction procedure in order to obtain interim legal protection, without the patent having to go through a two-sided validity procedure. The patent proprietor must be granted corresponding protection also in preliminary injunction proceedings by the national interpretation of the law in conformity with the EU, since especially in this procedure the time frame plays an important (and sometimes decisive) role.

In order to protect the defendant, the legislator has also already provided the court with possible measures, for example, the possibility of ordering the provision of security or damages in the event that the injunction is subsequently revoked. Due to the principle of procedural equality of arms in interim legal protection established by the Federal Constitutional Court, the issuance of an interim injunction in patent disputes often only takes place after the parties have been heard. In this case, the defendant also still has the opportunity to present the legal status of the patent in dispute and thus to make the legal status appear questionable in order to prevent the issuance of a preliminary injunction.

Previous national legal practice led to increased disadvantages for patent holders. The ECJ has now strengthened the rights of intellectual property owners to enforce their claims more quickly with the help of the preliminary injunction – without the previously required first-instance opposition or nullity proceedings. 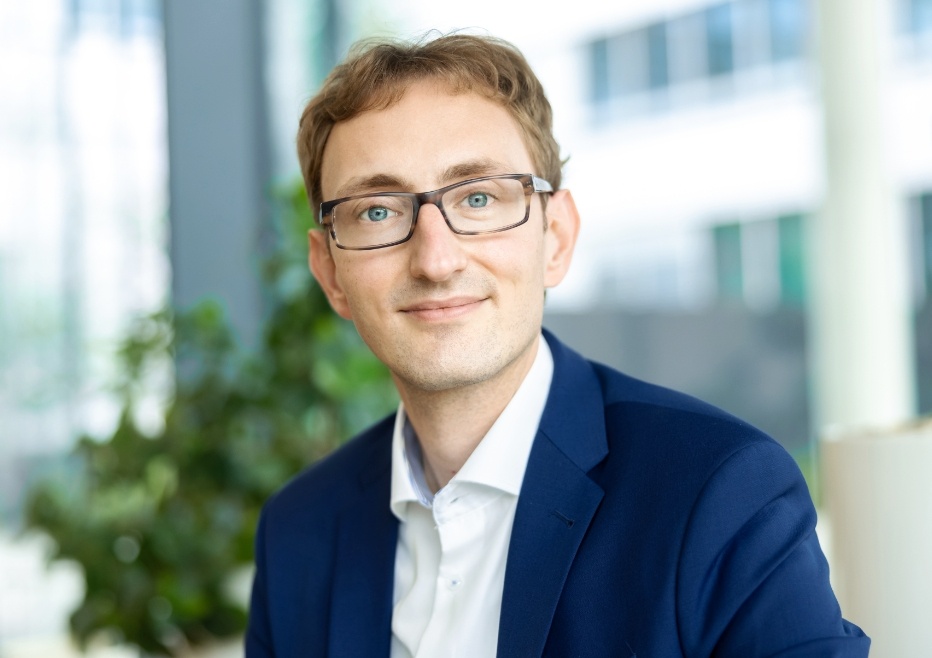