A great success: CJEU rules in favor of Louboutin

This is a landmark decision for trademark owners, consumer protection and EU trademark law. In the past, brand owners have repeatedly tried to hold online marketplaces liable for trademark infringements that take place on their platforms. Shoe designer Christian Louboutin has now won his case against Amazon before the CJEU.

The online marketplace Amazon sells both directly on its own behalf and for its own benefit, and indirectly on behalf of third-party sellers to whom it provides advertising, storage and shipping services. In this context, the results of searches on Amazon’s platforms are independent of the origin of the products. Consequently, it is not possible for the consumer to distinguish whether the product is offered directly by Amazon or by a third party.

In the past, trade mark owners have repeatedly tried to establish liability before the CJEU for trade mark infringements by third parties on online marketplace platforms. The issue centres on the interpretation of the term “use” in Article 9(2) of Regulation 2017/1001, which is not defined in the EU Trade Mark Regulation. However, as the CJEU has already stated, this term implies active conduct and direct or indirect control over the act “use”. Some forms of use are listed in Art. 9(3) of Regulation 2017/1001, but they are not exhaustive.

But only if the operator of the platform uses the infringing trademark is he also liable for the infringement. This is how the ECJ has ruled so far:

In the present case, the French designer Christian Louboutin accused the online marketplace Amazon of a uniform and thus misleading presentation of results and products in trademark infringement proceedings and brought two actions against Amazon before the Tribunal d’arrondissement de Luxembourg (Case C 148/21) and the Tribunal de l’entreprise francophone de Bruxelles (Case C 184/21). Both courts decided to suspend the proceedings until the CJEU had answered the preliminary questions.

The question referred for a preliminary ruling seeks to ascertain whether Article 9(2)(a) of Regulation No 2017/1001 is to be interpreted as meaning that the operator of an online sales platform which, in addition to its own offers for sale, also includes an online marketplace, may be regarded as using a sign where third party sellers offer for sale goods bearing that sign on that marketplace.

The national courts ask in particular whether it is relevant in that regard that the operator presents the offers published on its platform in a uniform manner by displaying the advertisements for the goods sold in its own name and on its own account together with the advertisements for the goods offered by third parties on the marketplace concerned, by displaying on all those advertisements its own logo as a reputable trader and by offering to the third-party sellers, in the context of the distribution of their goods, additional services consisting in assisting them in the presentation of their advertisements and in the storage and dispatch of the goods offered on the marketplace in question.

In that context, the national courts also question whether the perception of the users of the platform in question should not also be taken into account.

Decision of the European Court of Justice

In its judgment, the CJEU has now established guidelines for assessing the liability of an online marketplace:

Tenor of the judgment

The operator of an online sales platform which, in addition to its own offers for sale, includes an online marketplace, may be regarded as using a sign itself when third party sellers of that mark offer goods for sale on that marketplace, provided that a normally informed and reasonably attentive user of that platform establishes a link between that operator’s services and the sign in question.

In that regard, it is relevant that that operator presents the offers published on its platform in a uniform manner by displaying the advertisements for the goods sold in its own name and on its own account together with the advertisements for the goods offered by third-party sellers on the marketplace in question, that it displays its own logo as a reputable distributor on all those advertisements and that it offers additional services to third-party sellers in connection with the distribution of the goods bearing the sign in question, consisting, inter alia, in the storage and dispatch of those goods.

The CJEU provides a widely followed guideline as to when online marketplace operators should be held liable for trademark infringement by third parties and defines their increasing obligations and liabilities.

In doing so, it allows trademark owners to take action not only against the original infringers, but also against those who assist in the online distribution of those products. Amazon now has a responsibility to ensure that it can no longer stand by and allow trademark infringement to take place on its platform and is forced to act to protect consumers. 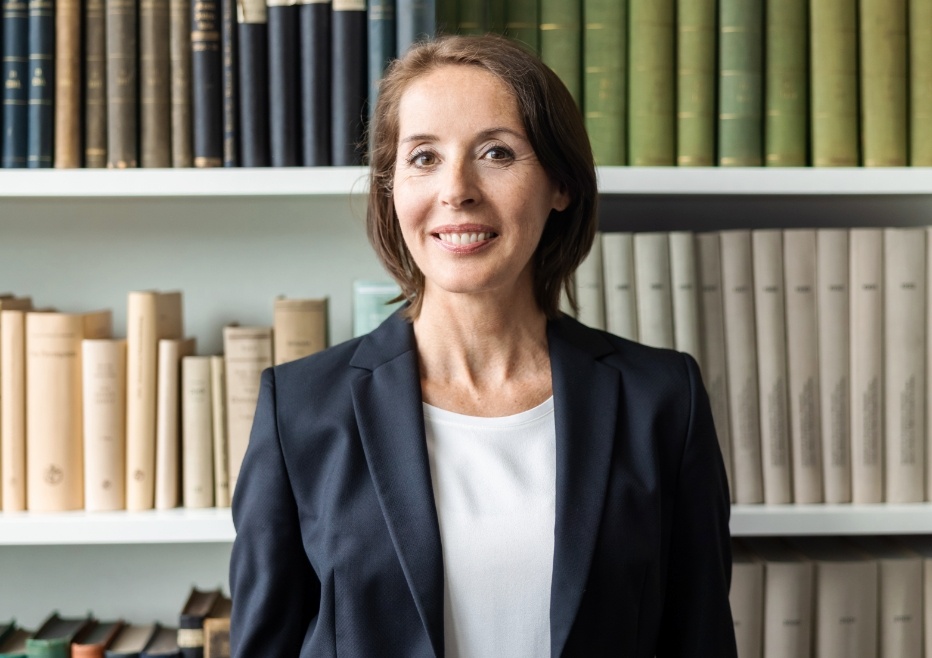